Expectations were high going into the first meet of the season for Casteel Colts Junior High Cross Country as 2018 defending east valley champs for both the boys and the girls teams. The Tri-Meet against SanTan Junior High and Bogle Junior High, was held on Casteel’s 2 mile home course Tuesday, October 29, 2019.

With most of last years champion boys team moving up to the high school level, it was an open field for a new batch of top runners. The boys turned in a notable performance taking first as a team and finishing seven colts in the overall top ten finishers with Layton Bluth, a seventh grader, leading the team with a run of 12 minutes, 11 seconds.

The girls team showed up ready to make a statement with four out of their top five girls from last year’s championship team returning with their sights set on defending their title. Eighth-grader Kyah Zurek handily won the race while posting the fastest time on the course for both boys and girls with an impressive run of 11 minutes, 58 seconds.  When the next four finishers were her fellow colts, the Girls team captured a perfect score and a top five sweep.

The Colts now look forward to their next challenge as they take on Anderson Junior high in a dual meet this Tuesday, November 5th, 2019. 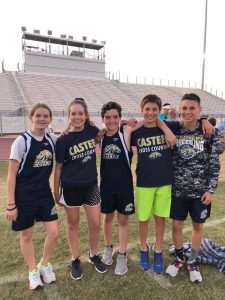 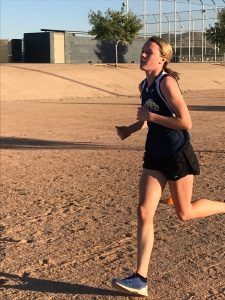 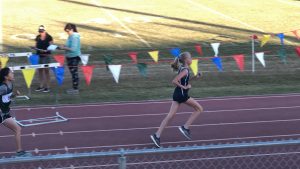 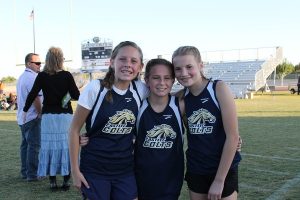 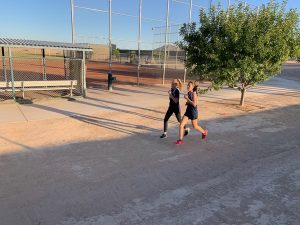 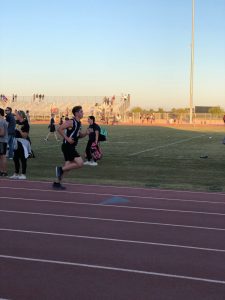 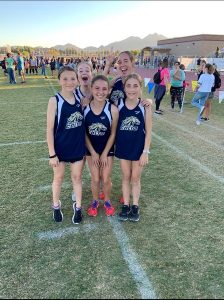