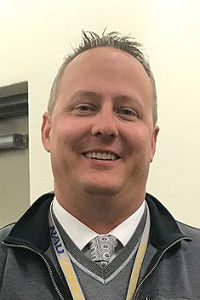 Principal Jayson Phillips has been a teacher and administrator at the secondary level in public education for 24 years. He is currently working on his doctorate in Educational Leadership.

Mr. Phillips shares similar views about the power that athletics can play in teaching powerful life lessons to our athletes. Casteel has quickly made its mark as an athletic power house winning four state championships in just 3 years. This year we are moving into 5A. We will play teams that will challenge us. These teams will help strengthen our courage, character and commitment. Coaches and their staff are teaching these young men and women what it means to be a leader both on the field/court and in the classroom. While the future is always uncertain, ours will be filled with memories of family that were brought to us “on the fields of our Casteel”. 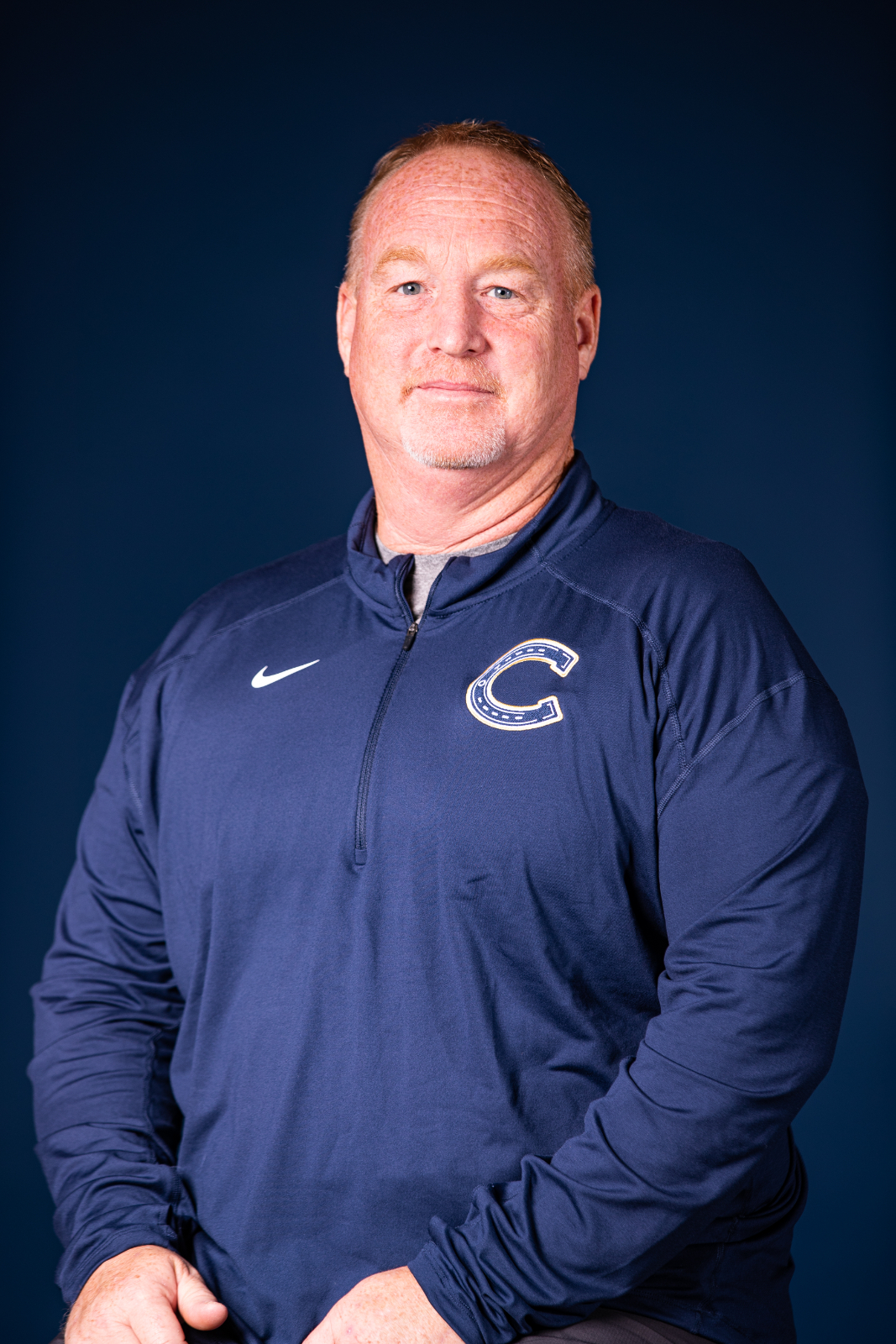 Mr. Ridenour received his MS in Education from Western Oregon University in 2001.  After graduation, he remained at Western, where he served as a graduate assistant, as well as an adjunct staff member.  During his eight year tenure, he also coached NCAA Division II baseball for the university.

Mr. Ridenour is married to his beautiful wife of 19 years, Becky, who is also an educator.  He has four children: Heather 27, Zac 17, Cole 15 and Haley 7, and most recently added grandson Landon to the family. 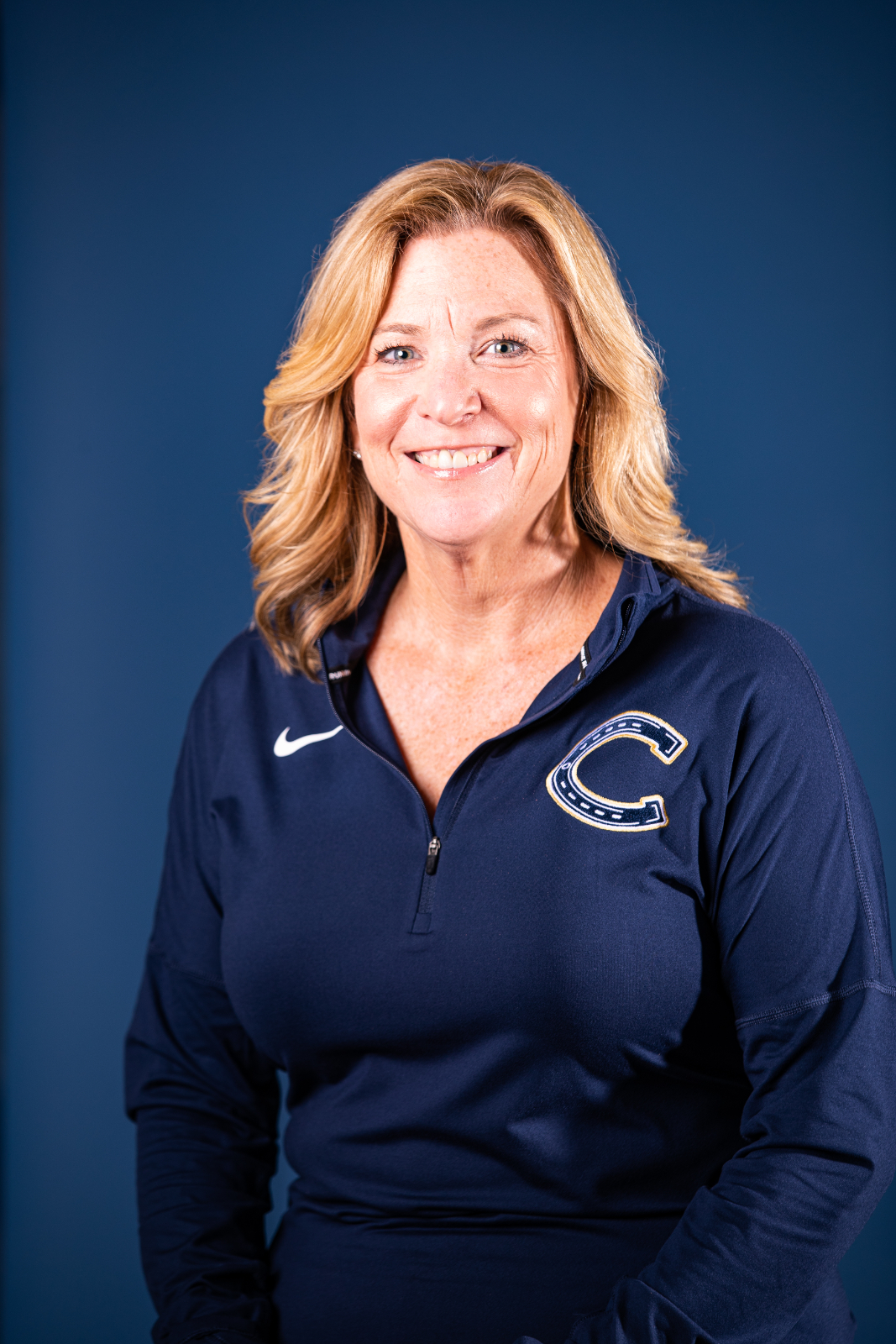 After staying home to raise a family for twelve years, Mrs. Pugh joined the staff at Casteel High School in September of 2016.  She has served as a Paraeducator, the Counseling Secretary, and joined the Athletics department in October 2017.   Prior to starting a family, Mrs. Pugh worked at Amazon.com as the Operations Manager of their small publishers program, Amazon Advantage.

Mrs. Pugh graduated from the University of Oregon with a BA in English.  She has been married to her best friend David for 24 years.  They have an eighth-grade daughter who attends Casteel and plays for the school’s volleyball team. 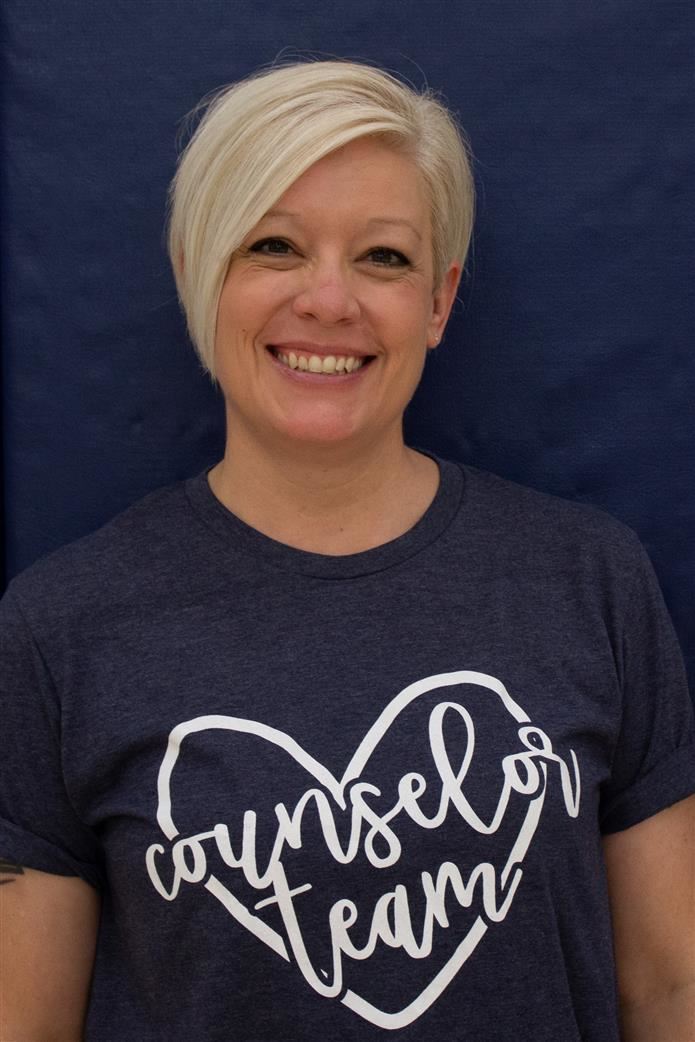 Mrs. Johnson was born and raised in the Southwest most of her life.  She graduated from the University of New Mexico with a degree in Journalism.  After working in different facets of education, she decided to continue her own education and received a Master’s degree in School Counseling from Capella University.  Mrs. Johnson has 7 years experience as a school counselor and has worked with students in junior high as well as high school.   She has worked with NCAA students for 5 years and counts that as the favorite part of her job!

Mrs. Johnson has been married to her husband J for 21 years.  She has three children – Cais (19) who attends CGCC, Sam (17) a senior at Williams Field HS and Wil (15) a sophomore at Williams Field.