Offical Practice Begins August 12th 5:05am at the track

Please make sure you are cleared through registermyathlete.com

Monday- Thursday at 5:05 am at the Casteel Track

Please go to registermyathlete.com to get signed up and cleared PRIOR to the first official day of practice on August 12th.

Story by Student Journalist Ashlyn Drew Dayton Carlson has swept the rug out from under cross country competitors and runners nationwide with his record-setting times, not to mention his impressive character and sportsmanship recognitions. Dayton embarked upon his cross country journey in elementary school, due to his mother’s interest in the sport, but he became

The Casteel Cross Country team started their season this past weekend with a team win from both their Senior Boys’ and their Freshman Girls’ teams at the annual Chandler Invitational at Tumbleweed Park. Dayton Carlson led the boys team with a first place overall finish running a time of 15:25 over a 5k 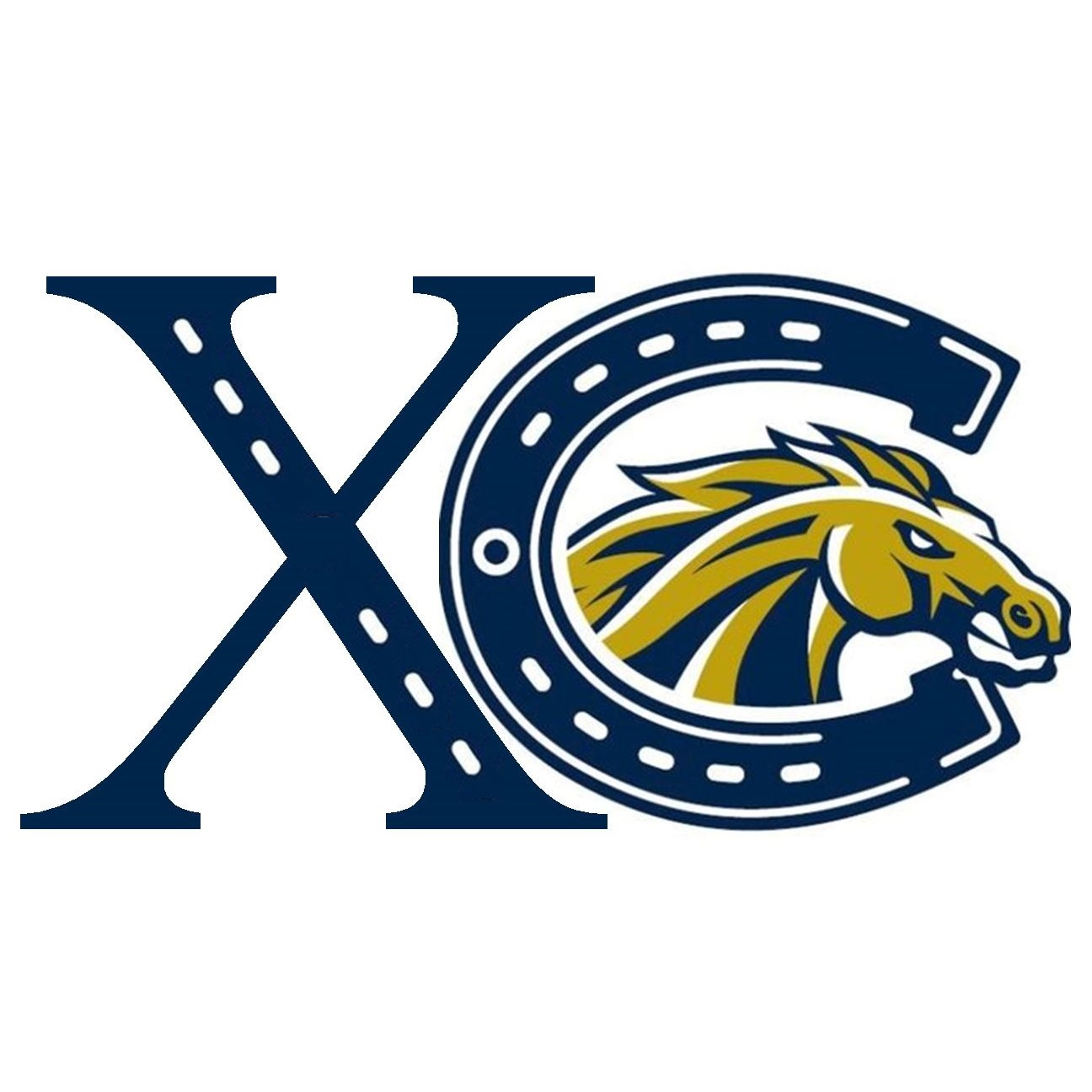 Exciting news!! Dayton Carslon is up for AZ milesplit National Performer of the week after Saturdays awesome win and 20 second PR! Although combined results showed it as a dead sprint, the Colts were in wave 1 and he beat his nearest competitor by over 30 seconds. Please take a second and show him some

Last week, Casteel Cross Country practice officially started. Before this there were some athletes on the team that have been training for almost 20 weeks, and some even more. The team loves meeting for practice with everyone. This year is a weird year though, because of COVID-19 there are few things that the team has

No Events This Week

Events are added by athletic staff.
View All Events